Katherine Sosa is an independent marketing, political design consultant and artist. She was the only woman on George W. Bush’s gubernatorial race in 1998, his presidential campaign in 2000 and re-election bid in 2004. Her creative work has earned national awards for advertising excellence in both television & print. Current clients include Texas Dow Employees Credit Union, Public Service Credit Union, and Sul Ross University.

Prior to forming Sosa Consultation & Design with her husband, Lionel, Kathy served as president of Garcia•LKS, the Southwest’s largest independent Hispanic ad agency, which she founded as KJN in 1987.

In her over twenty years in marketing, most of them as an ad agency principal and entrepreneur, Kathy has worn a number of hats, among them strategist, planner, creative director and copywriter. In addition to commercial advertising experience on accounts from Dr Pepper and Mexicana Airlines to Sî TV and Budweiser, she is experienced in both education-related marketing, public service communications, and is a veteran of over 25 political media campaigns.

Kathy holds bachelors and masters degrees in political science, both from St. Mary’s university in San Antonio. With education an important focus for Kathy, she currently serves on the Generation Texas Board of Directors. She was appointed by former Governor George W. Bush to the Children’s Trust Fund of Texas Council, and by Governor Rick Perry to the Founding Board of The Texas Conference for Women. Kathy was named by Inc. magazine as an Entrepreneur of the Year.

A renowned artist, Kathy was commissioned by the Texas Women’s Conference to do a portrait of keynote speaker Martha Stewart, to whom the artist personally presented the work. She received national recognition for her traveling exhibition “Huipiles: a Celebration”,  which debuted at the Mexican Cultural Institute in Washington, D.C. as part of the Smithsonian Latino Center’s 2007 summer season before traveling to the Museo Alameda in San Antonio in 2008.  2009. Currently, she mounts shows in New York City and Tulsa. Her work has been featured on CNN, in FiberArts Magazine, in Skirt!  San Antonio Woman, Country Lifestyle, Destinations, and is available in San Antonio through AnArte Gallery and the Regalo Gift Gallery at the Museo Alameda. She is also represented by galleries in Boerne, Texas and Charlotte, North Carolina.

Most recently, Kathy, and her husband Lionel Sosa, created and produced the critically-acclaimed documentary titled “Children of the Revolución – How the Mexican Revolution Changed America’s Destiny,” a 20-part storytelling series which chronicles never-before-told American history of the Texas/Mexico borderland. 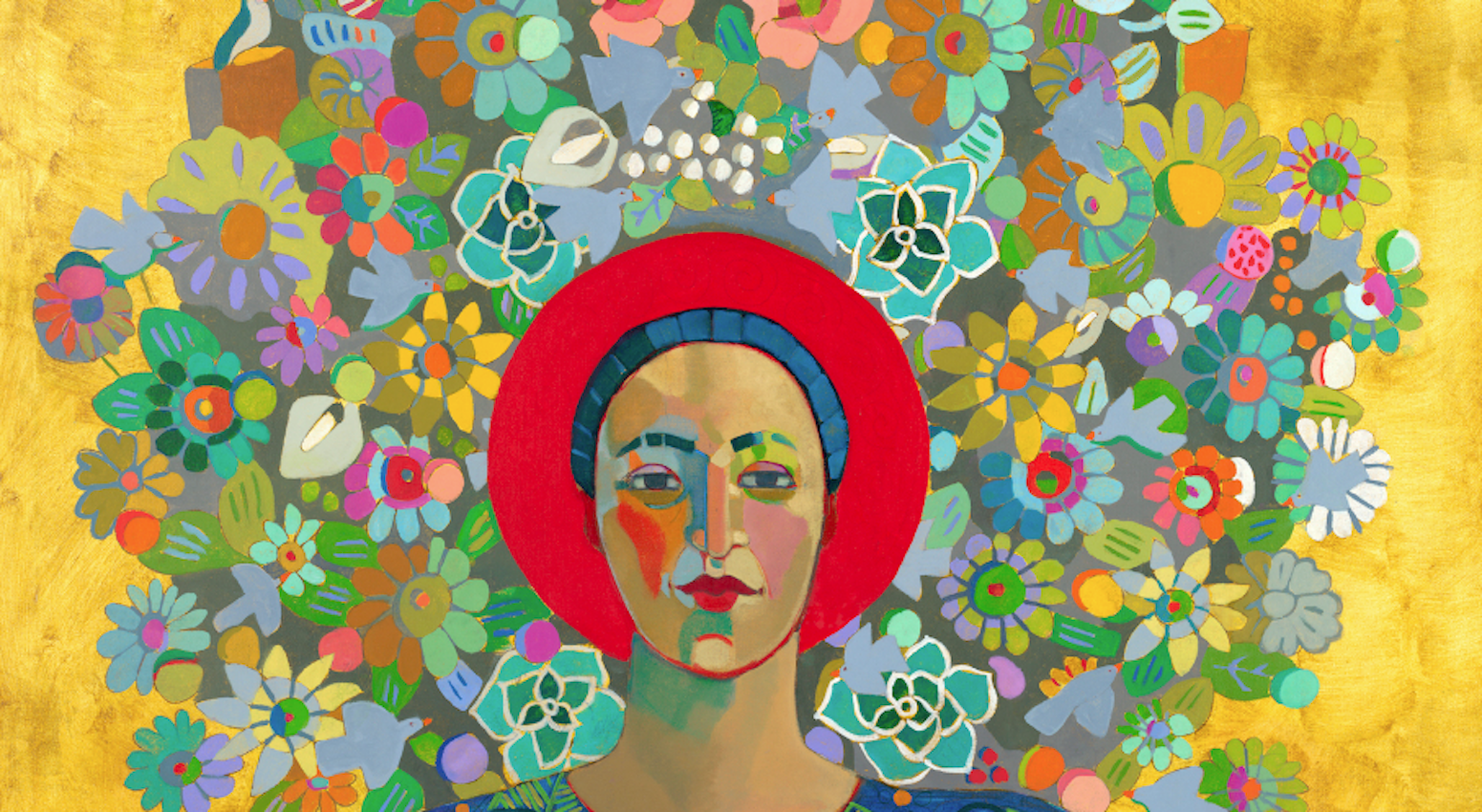 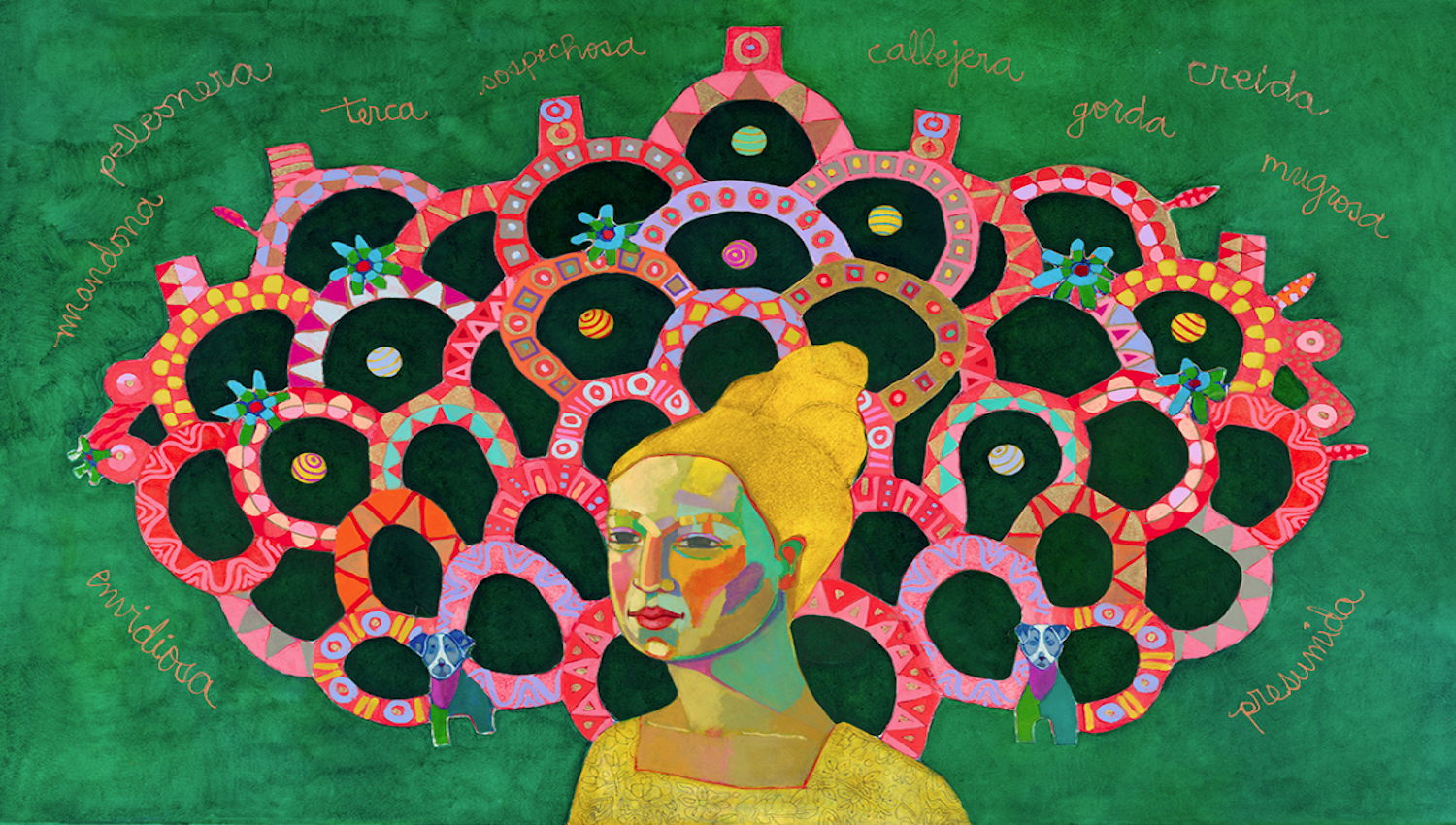