A Brief History of the Spirtual Movment 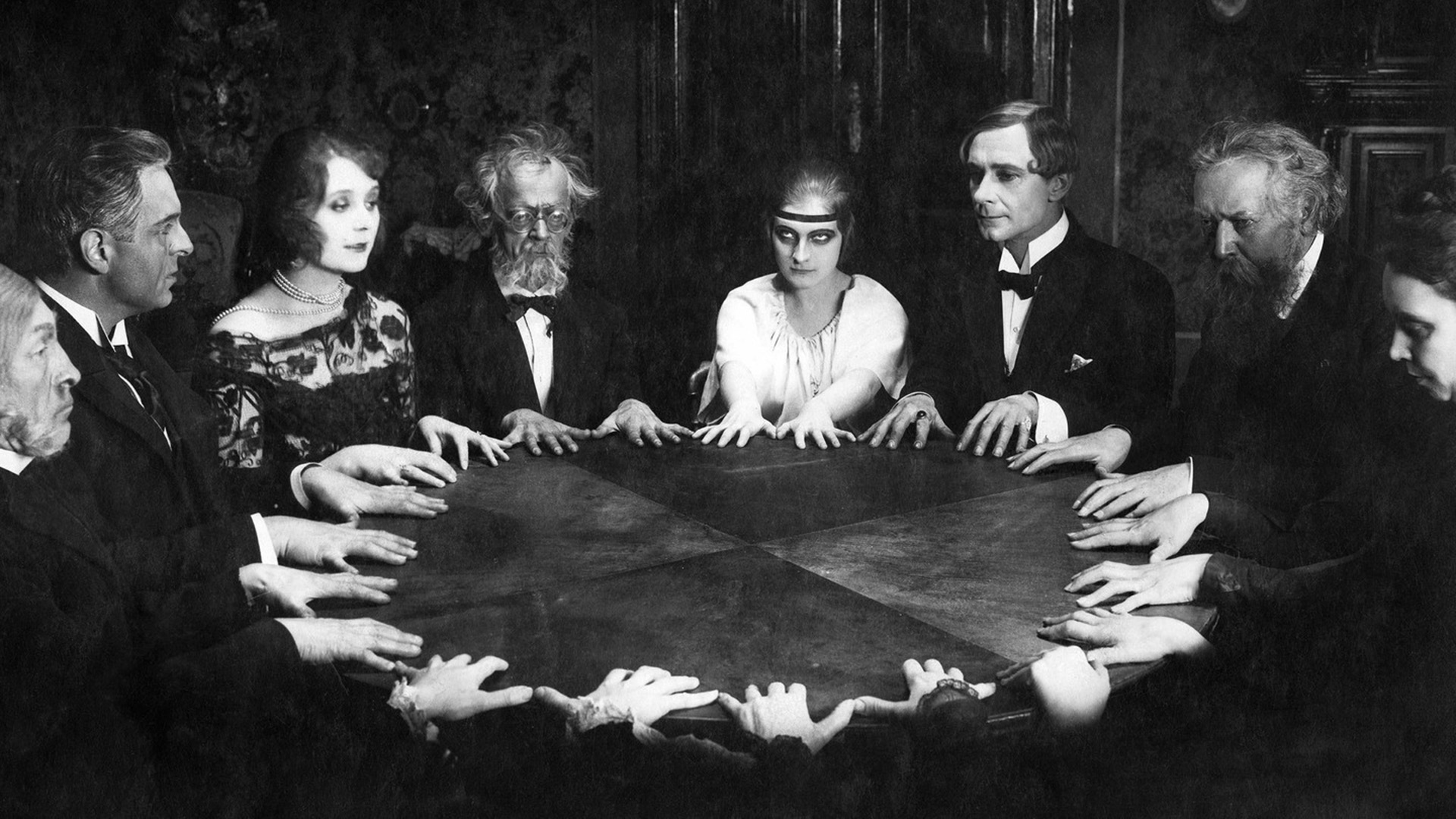 From 1850 to 1940, the public of America and Western Europe were consumed with interest in the Spiritualism Movement, the purpose of which was to contact the spirits of the dead. At first this was attempted through Seances in dark rooms, and encoded knocks coming from somewhere else inside a house. As time went on though, and both passionate devotes as well as charlatans became enthusiastically involved, new methods and technologies became incorporated into the search for ghost voices. Fascinated by the possibilities introduced by wireless radio and the Telegraph, Ouija Boards and curious radios which whispered between the static appeared.

Roderick Ayers (along with his sculptures exploring ghostly, ancient places) will be presenting a brief summary of this time-period when ectoplasm, and fairy-beings captured on film, held the public’s fascination.